The overheating of the economy is a good thing and a bad thing! Good things promote the revitalization and development of the economy, making the economy present a prosperous scene, with great material abundance; bad things, causing the economy to over-expand, the economic growth is too fast, the goods are extremely abundant, the supply exceeds the demand, the price of goods is greatly reduced, the competition is fierce, and it may Make commodity prices too low, leading to business losses. The recent vigorous, leap-forward development of rock slabs, the continuous increase in production capacity and the continuous increase in quantity, is it a good thing or a bad thing? It is worth thinking about by stone people. 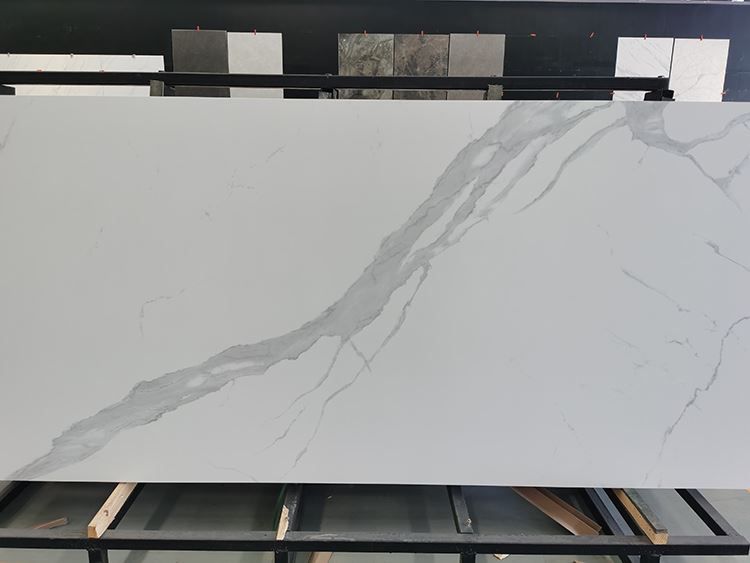 According to authoritative data reports: Since the beginning of 2020, the number of domestic rock slab lines has increased from less than 10 to 88, and the number of rock slab companies has increased by about 68. The current domestic distribution of rock slabs: 55 in Guangdong, 11 in Sichuan, and 9 in Fujian and Jiangxi each. In terms of distribution, the layout of rock slabs is extremely uneven. It seems that there are not many rock slab manufacturing companies in the Yangtze River Delta region with Shanghai as the center, and the Central Plains and the northwest region with Zhengzhou as the center. However, as the rock slab continues to flourish, rock slab manufacturing companies will soon appear in these areas. At the beginning of the year, Hebei companies invested 2.08 billion into the rock slab market and officially started the production line on October 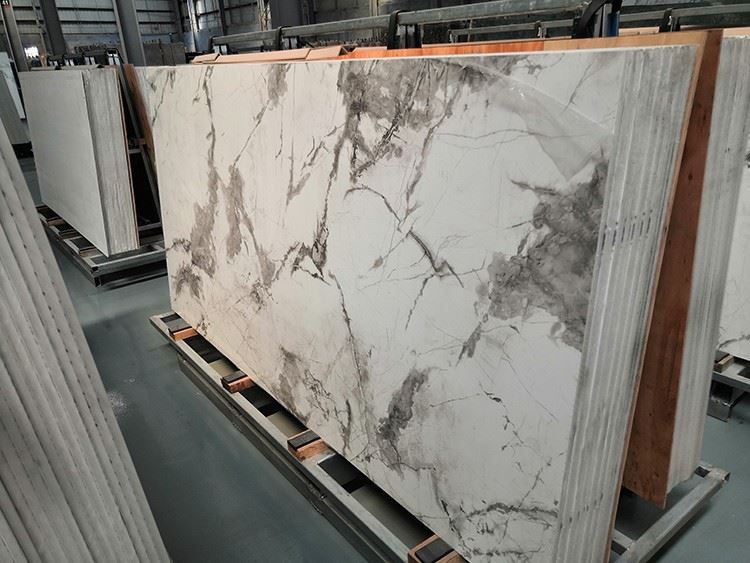 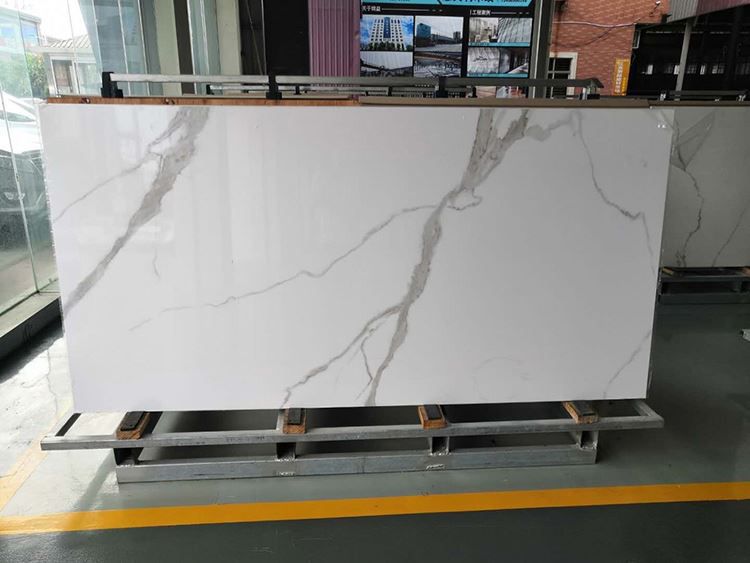 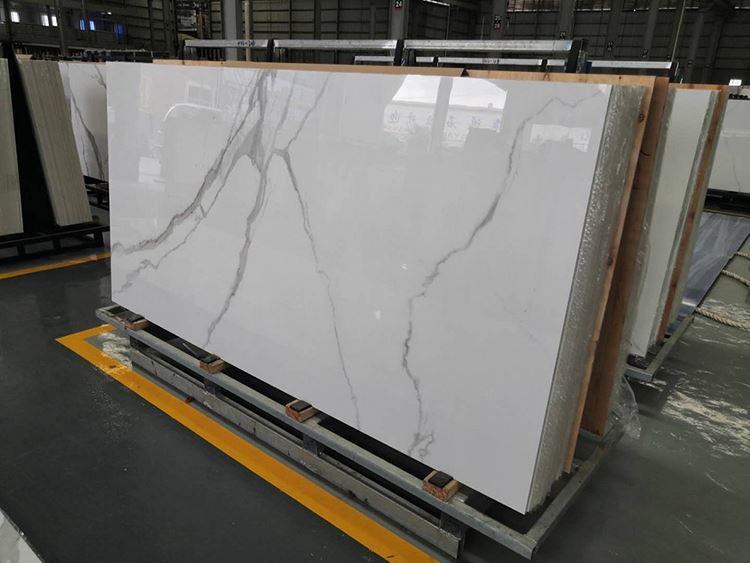 As a new type of building material with development prospects, the price of sintered stone is still high at present, and it is also a good opportunity for transformation for some companies that are experiencing difficulties in business operations and looking for new business opportunities. There are rumors that a steel company intends to invest 2 billion to build 20 rock slab production lines. Such a large investment in rock slab production lines is a bit shocking. In addition, there are real estate companies, home furnishing manufacturing companies, artificial stone manufacturing companies, and even automobile manufacturing companies to invest in rock slab production lines. Regardless of whether you have or do not have the rock slab production technology, the cross-border integration and development of rock slabs has become an unstoppable trend. Lamborghini is an automobile manufacturer. Some of its companies can produce 3 series of sintered stone products, and the price of its sintered stone products is 20 times the domestic price. Why are Lamborghini's slabs sold at such high prices? Mainly in terms of product differentiation, Lamborghini sintered stone is a full-body slab with patterns penetrating from the surface to the back; the other is three-dimensional printed slabs. It seems that there is no three-dimensional printed slab made by a rock slab manufacturer in China; The third is that the rock slabs are of good quality and wide-ranging processing performance; it has inherited Lamborghini’s philosophy of creating high-end products and will not make low-end, low-price products. This model of Lamborghini sintered stone is worth learning from domestic slab manufacturers. 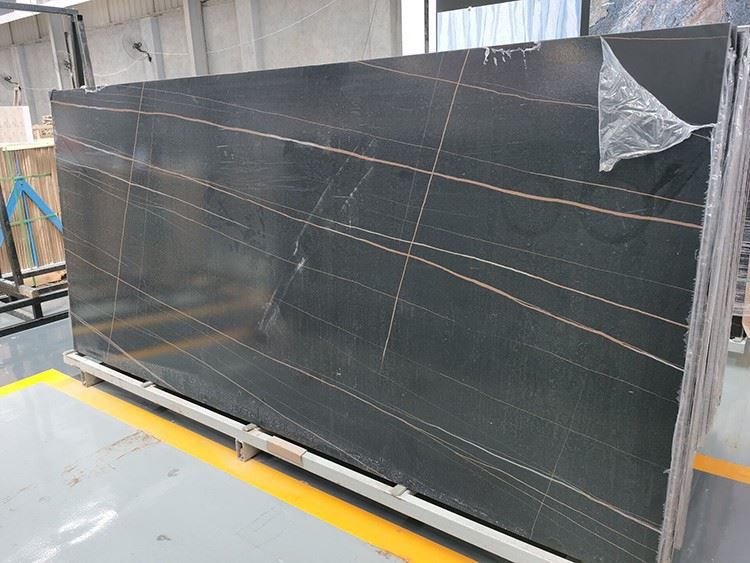 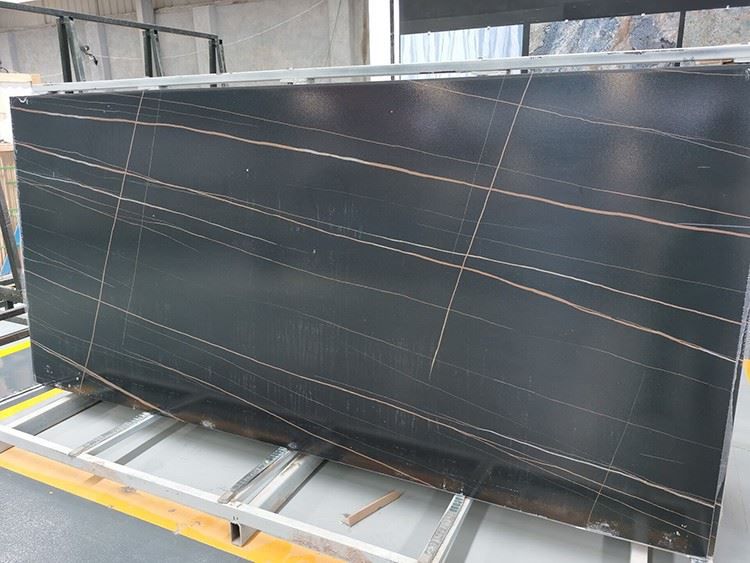 Some people in the industry believe that as China's slab production capacity rises, the price of Indian slabs will drop by nearly two-thirds. Domestic rock slabs sold for large-size rock slabs ranging from 160 yuan to 180 yuan/m2 last year, and this year it dropped to about 100 yuan/m2, while the price of medium-sized products dropped to 70-80 yuan/m2. From this perspective, it reflects that the market price of rock slabs is experiencing the impact of rock slab production. The overheating of rock slabs and the wave of investment in rock slabs should be cooled down. The rock slab industry should sort out the current market status and existing quality of rock slabs. The problem is to carefully plan the future development direction of sintered stone and formulate a reasonable development strategy. Don’t blindly pursue the development speed and get lost. Take the path of ceramic tile development. Excessively seek large and suffer a heavy setback by overcapacity and destroy the market. The order has affected the sustainable development of rock slabs! 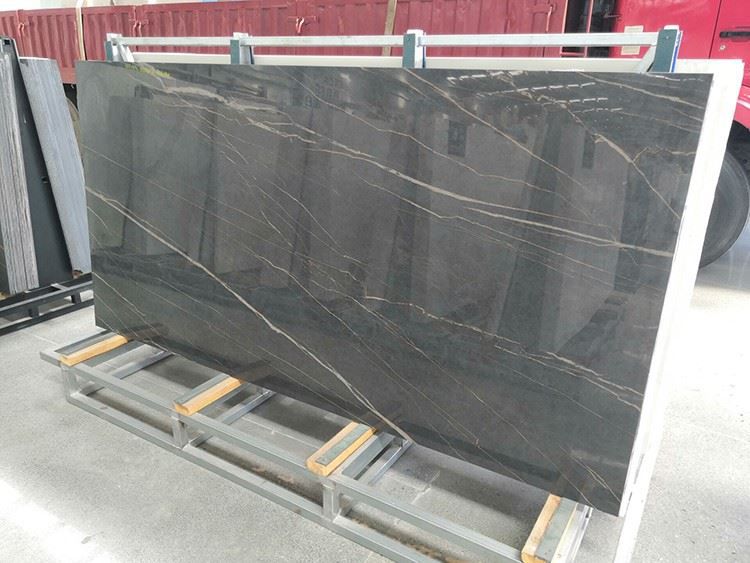 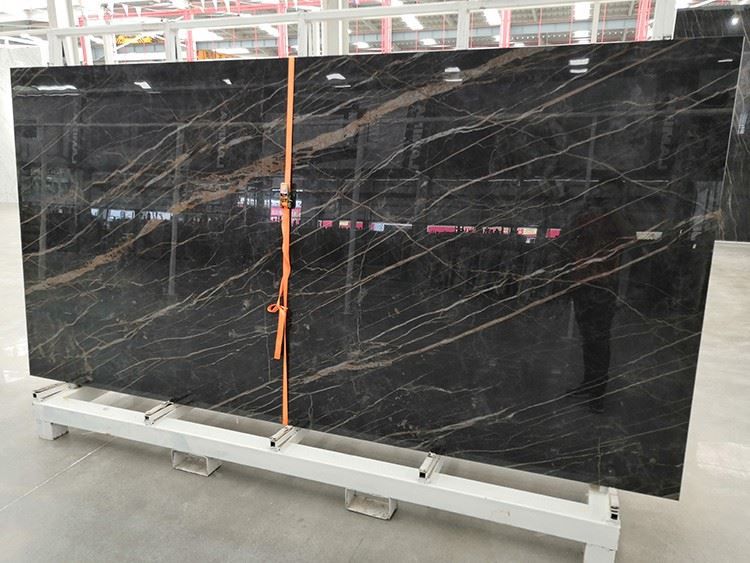 Why the price of rock slabs has dropped so quickly this year has caused me a few thoughts and talked about my humble opinion.

Since the manufacturing technology of rock slabs still has a certain technical content, it does not mean that you can produce rock slabs of qualified quality immediately after you start the rock slab production line. Moreover, China is in the development period of rock slabs, and the technology is not yet mature. The quality of the slabs produced is also unstable. Otherwise, you often see negative news about the cracking of slabs? Some rock slab manufacturers even say that if they buy cracked rock slabs, they can double the compensation. This shows the current status of the quality of rock slab products. Some friends have also learned that the rock slabs manufactured by their company are produced while improving and improving, gradually increasing the qualification rate of the rock slabs, but at present it is completely impossible to produce 100% qualified slabs and 100% non-cracking. s level.

Imitated, imitated, and imitated the rock slabs. Snow white rock slabs are all over the streets. How can the original high-end white snow white rock slabs maintain high prices as the market volume grows? This variety of rock slabs is profitable and the market is good. There is no difference between your production and other production. Why is your product more expensive than others? The Lamborghini slabs mentioned in the article are 20 times the price of domestic slabs. The reason why they are sold at such a high price is that the product differentiation is a strategy card played by Lamborghini. Its slabs are not ordinary flat slabs. Developed in a three-dimensional direction, the added value of products is reflected in more technical content and innovative value. In the future, if rock slabs want to occupy the market at a higher price and be liked by the public, they should produce products with their own characteristics, instead of learning to walk in Handan. Follow others to imitate. The products have no technical content. Everyone can produce the same rock slabs. Everyone in the rock slab manufacturers competes viciously, engages in low-price sales, and makes the fish die and the net is broken. In order to chase the poor profits, they are all bloodshed and scarred!

Low price strategy is a strategy for new products to enter the market quickly and occupy the market. Recently, the substantial reduction in the price of sintered stone does not preclude some manufacturers of new sintered stone projects entering the market with a low-price strategy, occupying the market, and allowing consumers to recognize and accept it early. After the low-price strategy is successful, after occupying a certain market share, the price of the slabs will be gradually increased, so that the slabs will return to a rational price and be sold at a higher price.

Rock slabs have soared from 20 production lines last year to 88 production lines. The production lines have suddenly increased by more than three times, and the output of rock slabs has also increased by more than three times. After the market has increased such a large output, can it still maintain the original price? ? Impossible, according to the principle of market pricing, under the same market conditions, the price of oversupply will decrease; the price will rise when supply exceeds demand. Therefore, with the rapid increase of sintered stone production lines today, the sintered stone market has not expanded too much, and it is impossible to maintain the original price. The only way to reduce product prices is to follow the market. If the future development of rock slabs does not want to follow the old path of low-price strategies in the ceramic industry, at present, rock slab manufacturers should control the total amount of rock slab production, so that the total production volume is slightly lower than the market demand, and the price of rock slabs is maintained at a level. At higher (reasonable) prices, don't make a leap in production as soon as it appears. The big leap is overwhelming, and the horses are galloping and thriving. As a result, it didn't take long for the market to be in chaos, all horses were dark, a mess, and a scene of sorrow!

The competition of the commodity economy is inevitable. The commodity market cannot be calm forever. One family is the leader and has always occupied the dominant position. The wave behind the Yangtze River pushes the wave forward, and the latter is the law of development. At present, the development of the rock slab market is the status quo. At first, foreign-branded rock slabs entered the Chinese market. After being loved, the Chinese sniffed out business opportunities, so some companies invested in rock slab production lines to produce rock slabs. There are more and more companies producing rock slabs from one company to one company. If you invest in one line, I will invest in three lines. When the market prospects are not very clear, the production line grows suddenly, and the increase in volume will inevitably cause market competition. The result of the competition is that big fish eat small fish and small fish eat dried shrimps, and the price of rock slabs keeps dropping. Judging from the current pattern of China's building decoration market, it is not possible for rock slabs to enter the market occupied by other building decoration materials in a day or a few days. It takes a relatively long process. In this relatively long How can the surge in the amount of rock slabs be digested by the limited market? The solution is to rely on the invisible hand of the market to hold lots. Whoever catches it will accept his fate, and be driven out and eliminated by the ruthless market.

(7) The consequences of excessive pursuit of growth

The rock slab market is very large, and it feels that the business opportunities are unlimited, and the prospects are broad. Therefore, some enterprises (not just ceramic production enterprises) are induced, especially those enterprises that want to transform and upgrade. In the case of ability, also invest in rock slabs. Those who invested in rock slabs were temporarily successful, and the rock slab manufacturing companies that have tasted the benefits have increased their investment and continued to expand their production capacity. This is wrong guidance, false information. Have you carefully evaluated the consequences of excessive pursuit of production scale, expansion of production capacity, and occupation of more markets. Both the historical experience of China's economic construction and the world's economic construction have taught us many painful lessons. This is not only useless, but also harmful. We should be alert to the consequences of excessive pursuit of growth.

In short, it is still the truth of the authorities and the bystanders. As a bystander, I always think that sintered stone is a good thing and a good product, and its development prospects are bright. However, the current investment is overheated, and it is necessary to cool down appropriately, and then cool down. Rock slabs should be calmly considered when the future market is not very clear, sort out the current quality problems of rock slabs, clarify the thinking and direction of the future development of rock slabs, invest rationally, scientifically, and proportionally, and do a good job in deep processing of rock slabs. To improve the construction level and service level of rock slabs, don’t rush for success and quick success. It is regrettable and regrettable that the rock slab will be broken into the cradle as soon as it appears!

You should walk slowly, see the road ahead, how can you walk? Beware of thorny roses on the way!