Agate stone, a kind of chalcedony mineral, is often a band-shaped block mixed with opal and cryptocrystalline quartz, with a hardness of 6.5-7 degrees, a specific gravity of 2.65, and a fairly layered color. There are translucent or opaque. The original form of the trigonal crystal system. It is often compact and formed into various structures, such as breast-shaped, grape-shaped, tuberculosis, etc., and concentric structures are common. Chalcedony with different colors, usually green, red, yellow, brown, white and other colors. According to patterns and impurities, it can be divided into onyx, sardonyx, moss agate, castle agate and so on. The main component of agate stone is silicon dioxide, which is often repeated in layers due to alternating with hydrated silicon dioxide (silicic acid). Because of its inclusion of oxidized metals, the color can range from very light to dark. Using iron, cobalt, nickel and other salts, allowing them to naturally penetrate into the silicic acid gel, can be artificially made into “agate”. Natural agate may also be generated under similar circumstances. 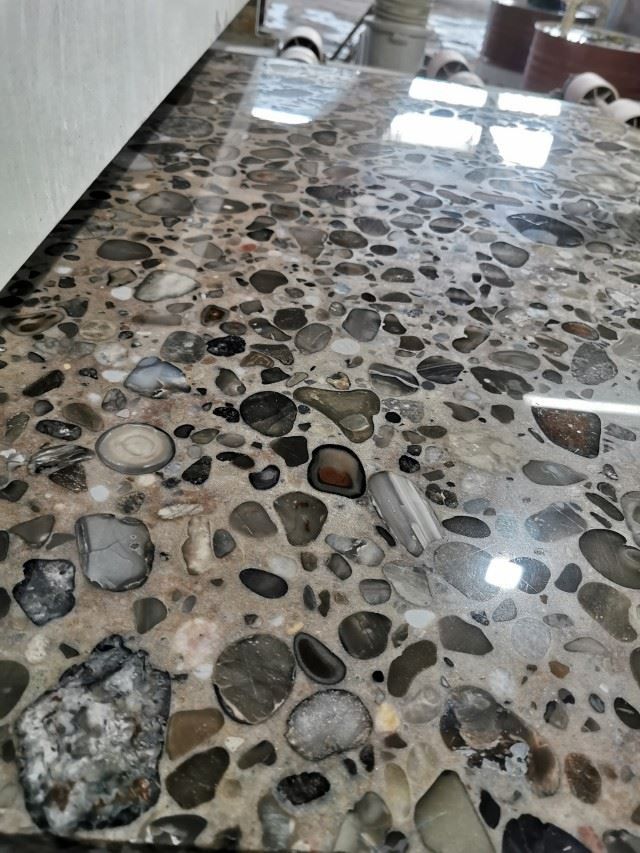 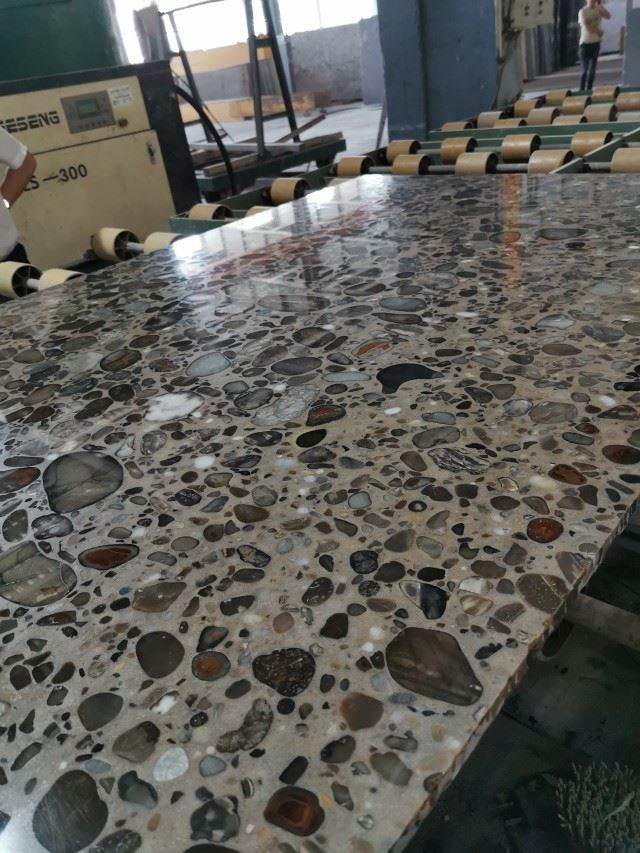 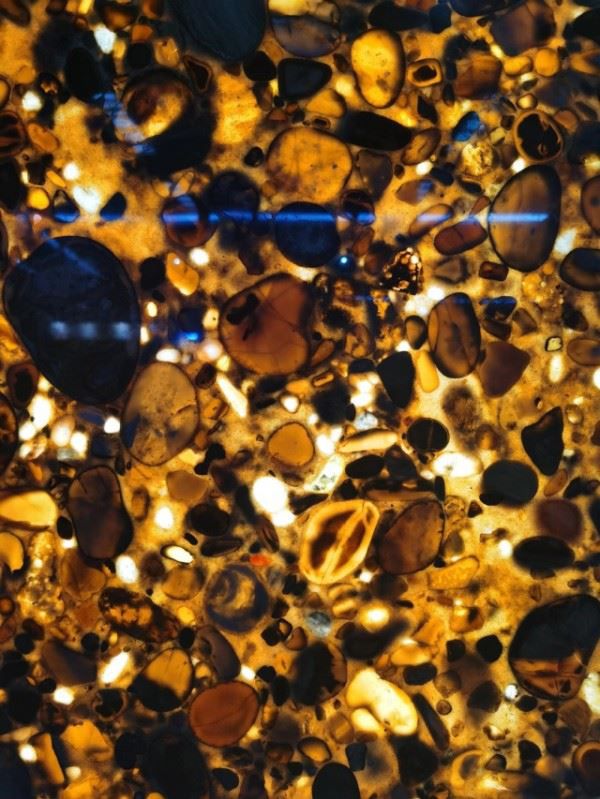 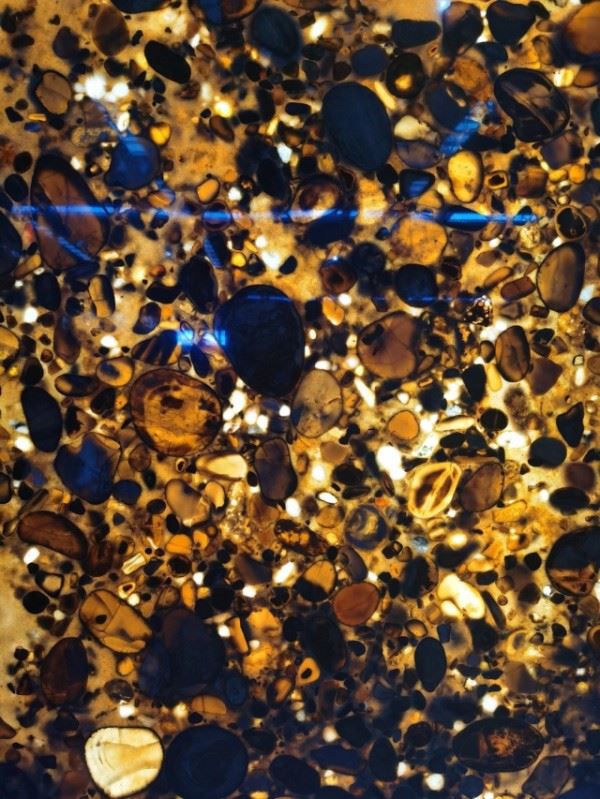 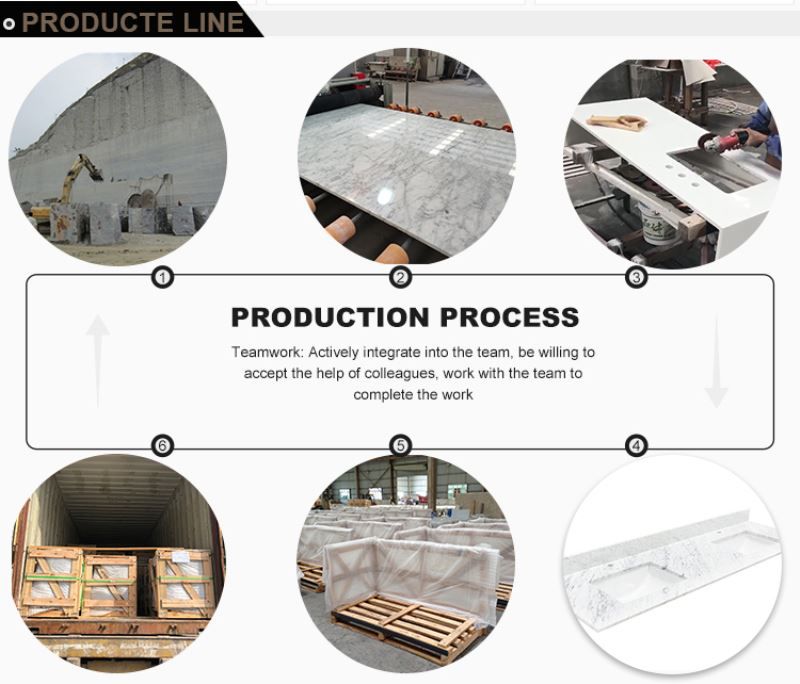 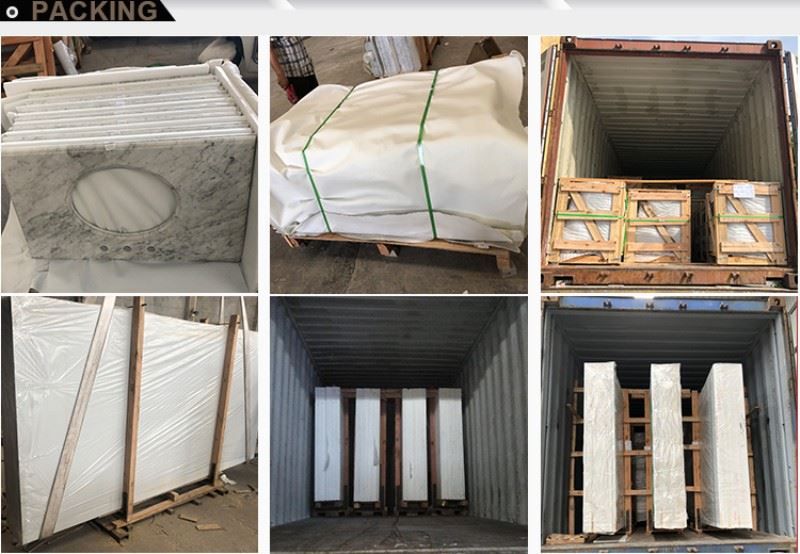 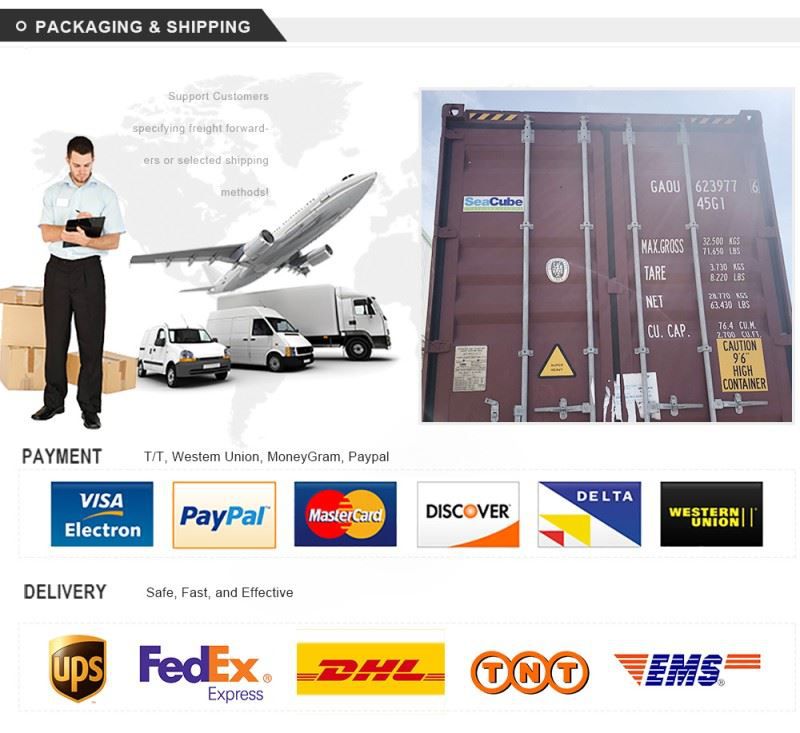