Each clock made of natural marble has its own texture, simple and natural, and unique.

Wall clock refers to the clock hung on the wall.  It was first evolved from the tower clock. Around the 16th century, huge tower clock buildings appeared in Europe. Limited to the manufacturing technology of the time, clocks and watches were generally large in size. With the development of technology, Japan's quartz clock technology breakthrough in the mid-20th century and its application in clocks and watches.

Small wall clocks are popular among thousands of households. There are three types of wall clocks:

1. Analog quartz wall clock 2. Mechanical wall clock 3. Digital wall clock. Wall clocks in some halls and rooms are necessary, especially in general offices. Clocks should be hung even more, because hanging clocks in these places has five major functions. One is to attract wealth, the other is to avoid evil spirits, and the third is to help the owner's luck. It is the management subordinate, and the fifth is to count time. However, if you don’t know how to hang the clock, you won’t be able to hang it in the wrong place. The front of the clock should not face inward, but should face the door or balcony. 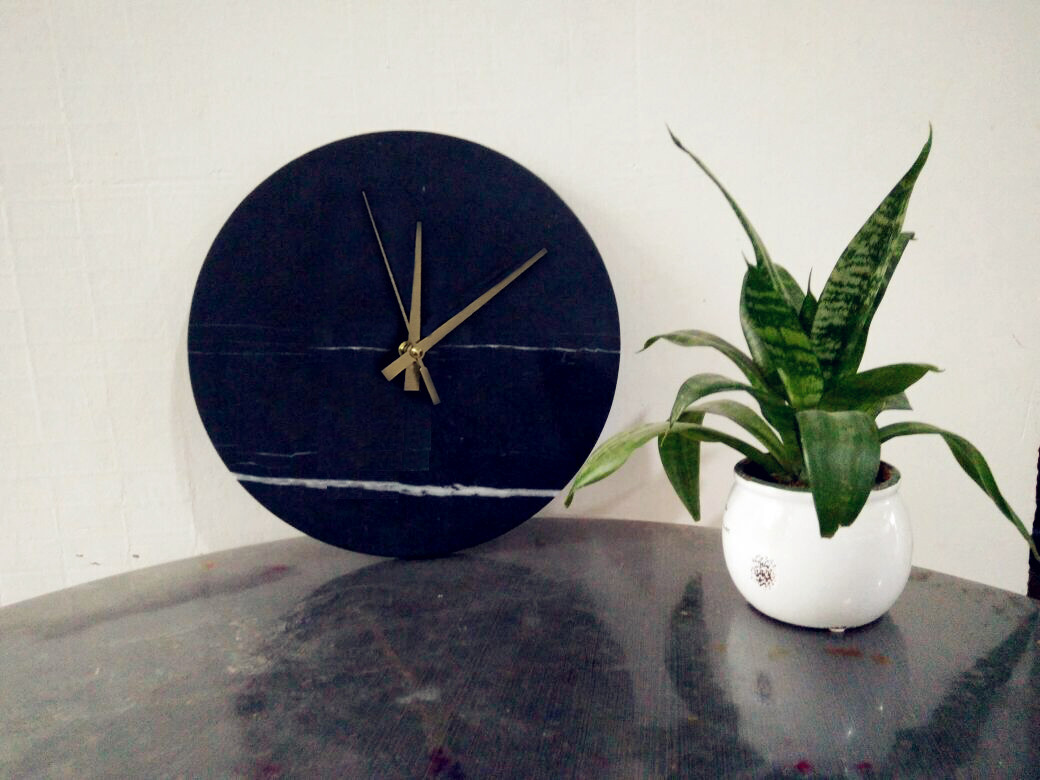 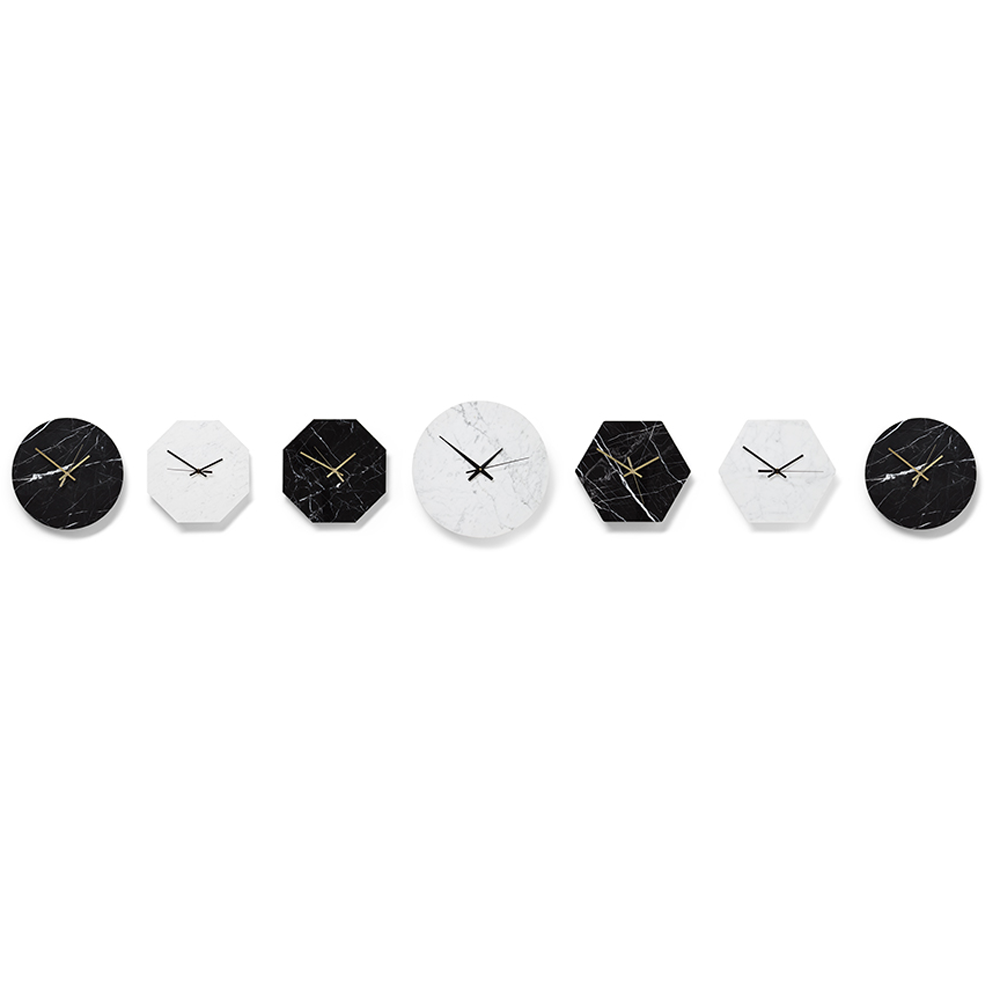 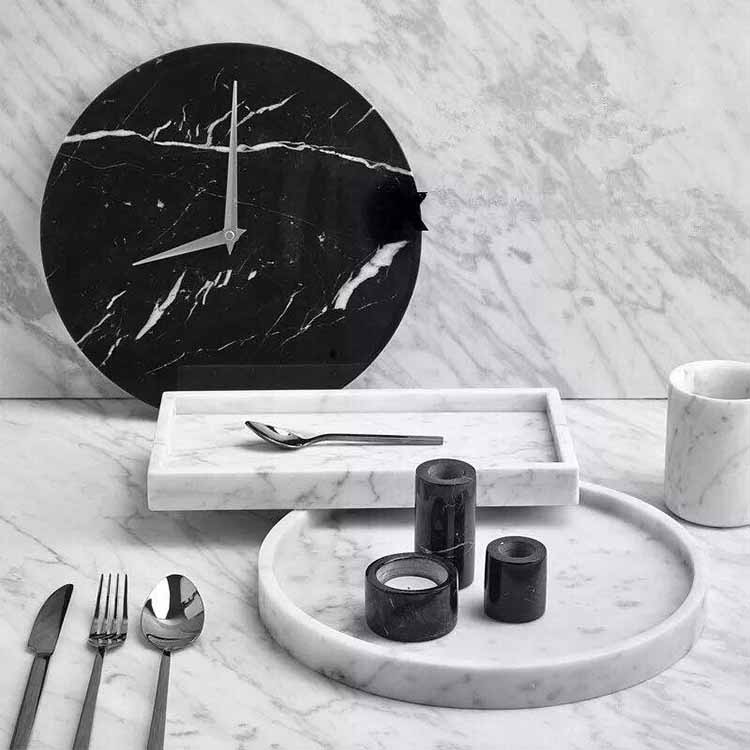