Italy silver grey travertine, the scientific name is travertine, and the English name: (Travertine) is a kind of porous rock, so people usually call it travertine. Travertine is a kind of porous rock. Commercially, it is classified as marble. Travertine belongs to continental sedimentary rock, which is a kind of calcium carbonate deposit. Since pores sometimes appear in the process of re-accumulation, and because its main component is calcium carbonate, it is easily dissolved and corroded by water, so many natural irregular pores will appear in these deposits.

What are the disadvantages of beige travertine?

1. The true density of the travertine itself is relatively high, but due to the existence of a large number of holes, the volume density is low, the water absorption rate is increased, and the strength is reduced. Therefore, the physical performance index is lower than the normal marble standard. Due to the large number of natural defects such as textures, mudlines, mud bands, and cracks, the uniformity of performance of this material is poor. In particular, the dispersion of the bending strength is very large. The large bending strength can reach more than ten megapascals and the small one is less than 1 megapascal. Some of them will break during the transportation process, which is easy to cause industrial accidents.

2. Natural defects are also the main reason for the poor freeze resistance of this material. Many samples have frozen and cracked into a pile of rubble before the performance of 25 freeze-thaw cycles. This kind of stone belongs to limestone with carbonate structure and poor carbonation. It is used in the heavily polluted areas like Asia, where acid rain erosion will be very serious and the destruction of stone will be accelerated. There are many reasons why this material is used on the wall, especially the dry hanging method is used on the outer wall in a large area, which has a very high risk. 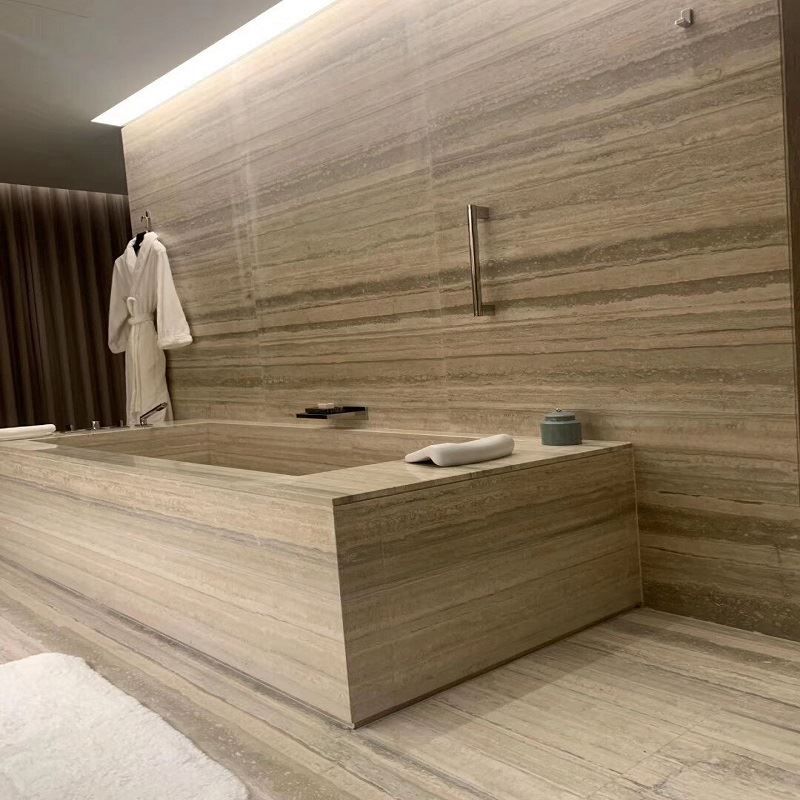 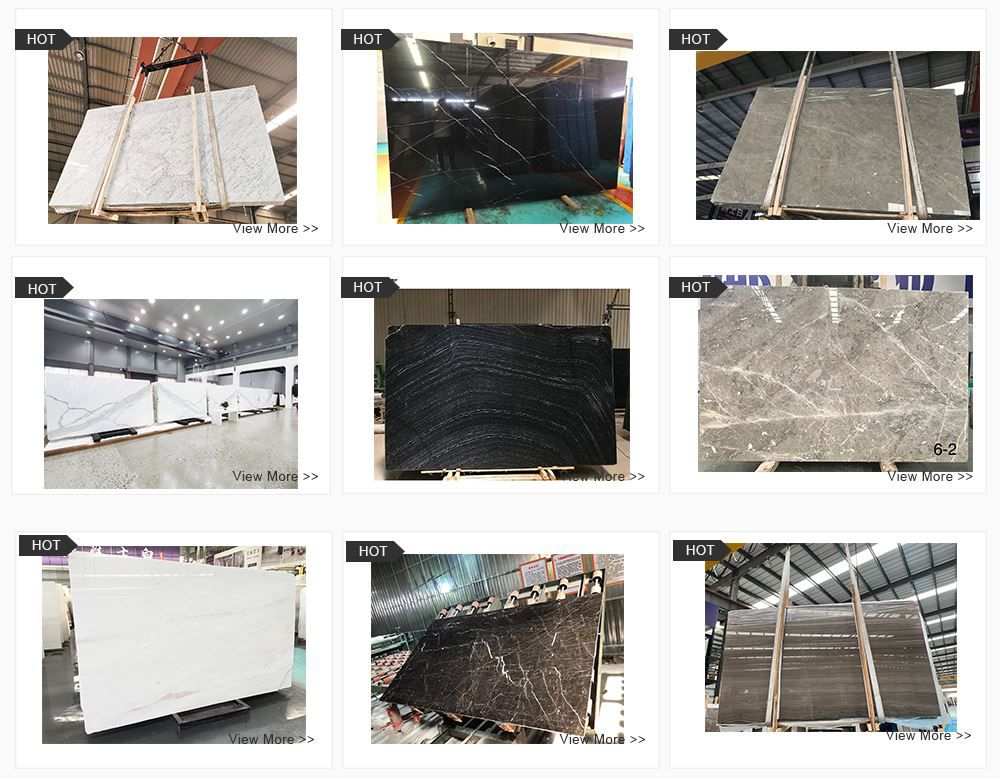