India began to export high-grade pure black granite in the late 1860s. By the late 1970s, Indian pure black granite had been widely used in some monumental buildings, and the export volume of large slabs had also increased sharply. The best quality and reasonably priced pure black granite is produced in southern India. However, some of these black granites are very delicate, such as Kanman black. Careful protective measures should be taken in some projects. Even the kitchen countertops will be scratched or worn. 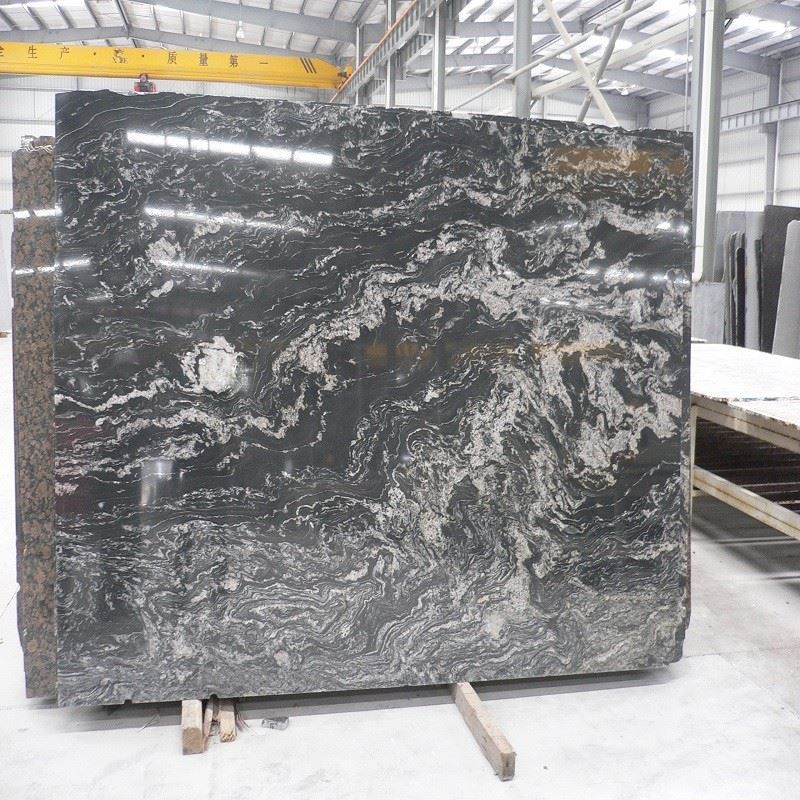 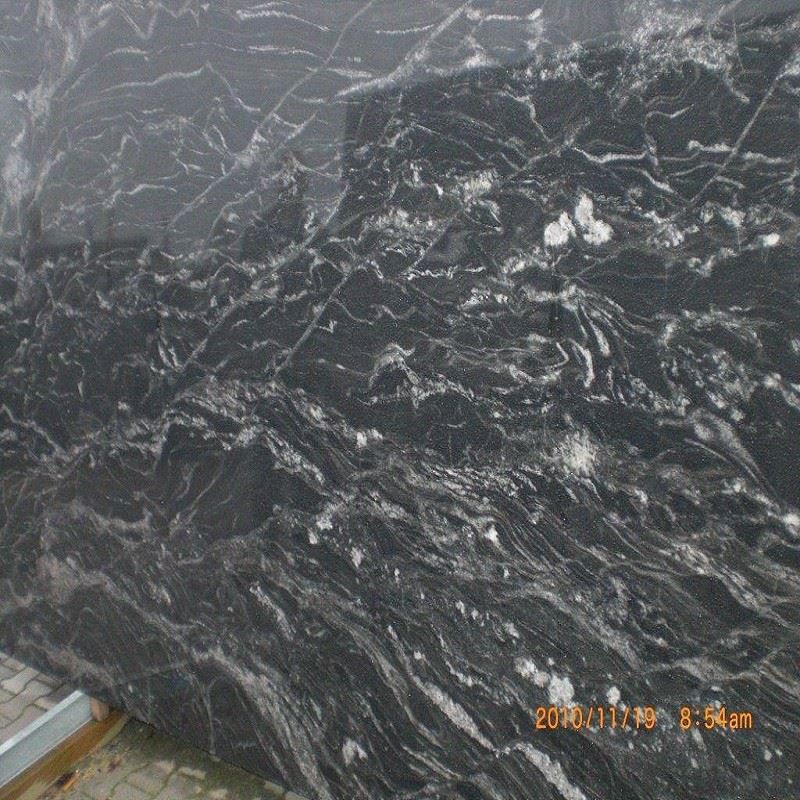 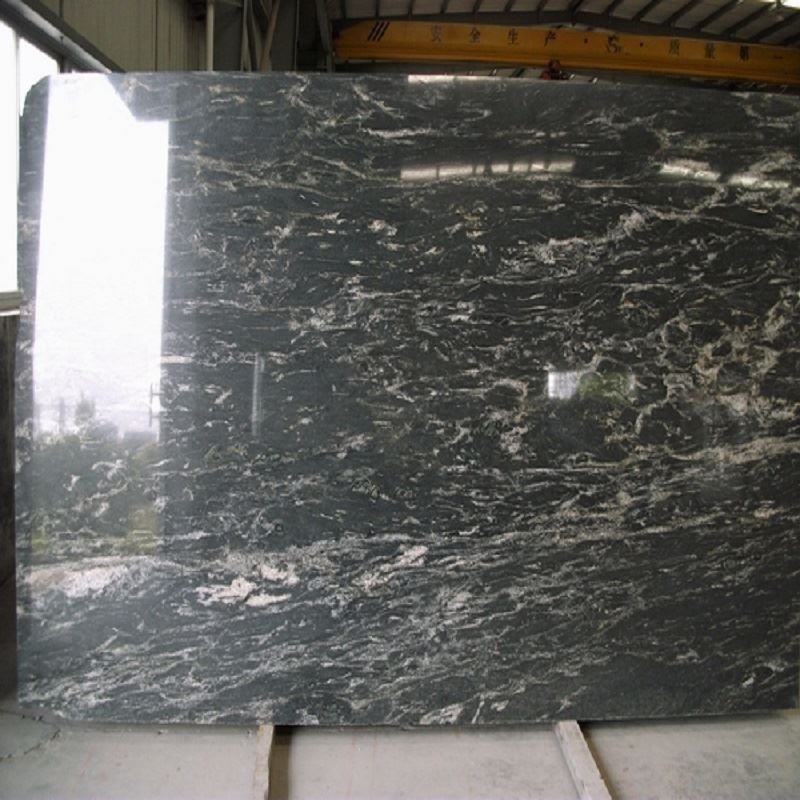 Some of the black granites produced in India are famous, such as the black sands. The black sand is produced in Angola, India. Its background color is very pure black, evenly dotted with some bright crystals. Heijinsha’s mineral reserves are not large, so its output is far from meeting demand. Its own golden highlights are due to its richness in ferrous compounds. Black sands are generally divided into three types according to the size of their golden spots: large flowers, medium flowers and fine flowers.

There are more than forty black gold sand mining areas on land, about 400 acres. Each mining area is about 2-20 acres, and the monthly output is about 3500 CBM to 4500 CBM. Only 40% of the stones meet the standard of what we usually call sand saws. The specification of sand saw is generally 2.40m x 1.20m x 1.00m or more. Because of its large amount of mining, black sands are frequently traded as commodities. The preferred blocks are rarer and more expensive. Like all natural stones, black sand is also affected by some geological factors, and its texture is irregular. It must be emphasized that it is normal that there are one or two color lines in some large boards. There are other countries where black granite is produced, such as Brazil, Canada, Finland, Iran, Namibia, Spain, Transkei, Ukraine and the United States. Some granites are sold under black names, such as Panama Black from South Africa, G654 from China, Sesame Black and so on. Judging by their color. More precisely, it should be dark gray instead of black. It must be admitted that some of these black granites are already the most popular black granites in the world. And it is widely used in some prestigious projects. Therefore, it is difficult to understand if these natural stones are banned in China.