Due to its specific colors and textural variations, Emperador Dark Marble is highly decorative and uniquely beautiful. Chinese Emperador Marble is a natural stone, so raw blocks and jumbo slabs will vary in appearance and dimension.

This Dark Brown Chinese marble will pair nicely in a masculine bathroom or spacious kitchen, whether your home is of modern or traditional style. However, because it is so distinctive and eye-catching, it will significantly influence your space’s ambiance and aesthetics. 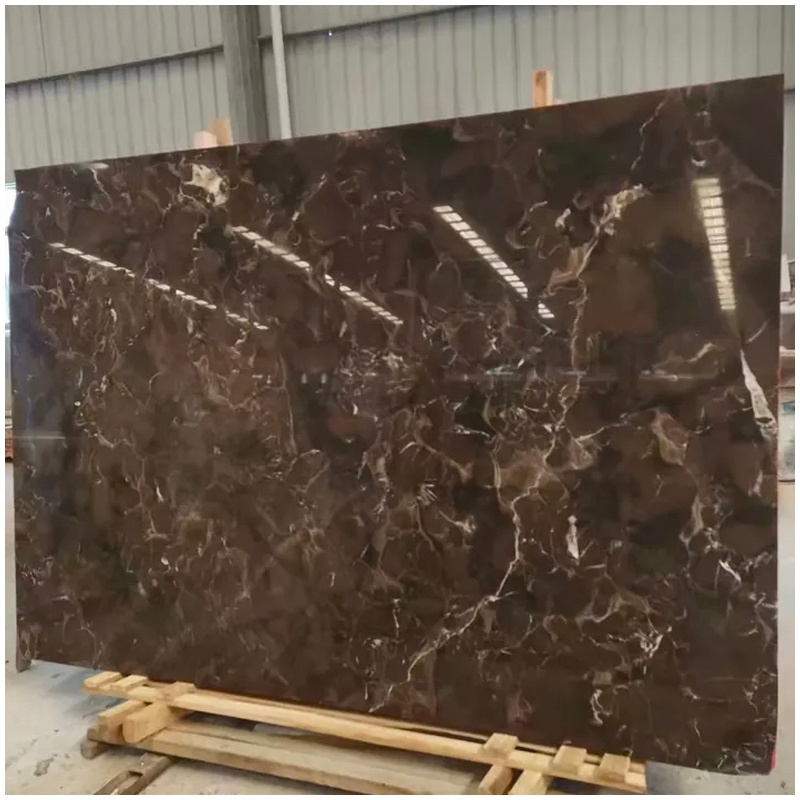 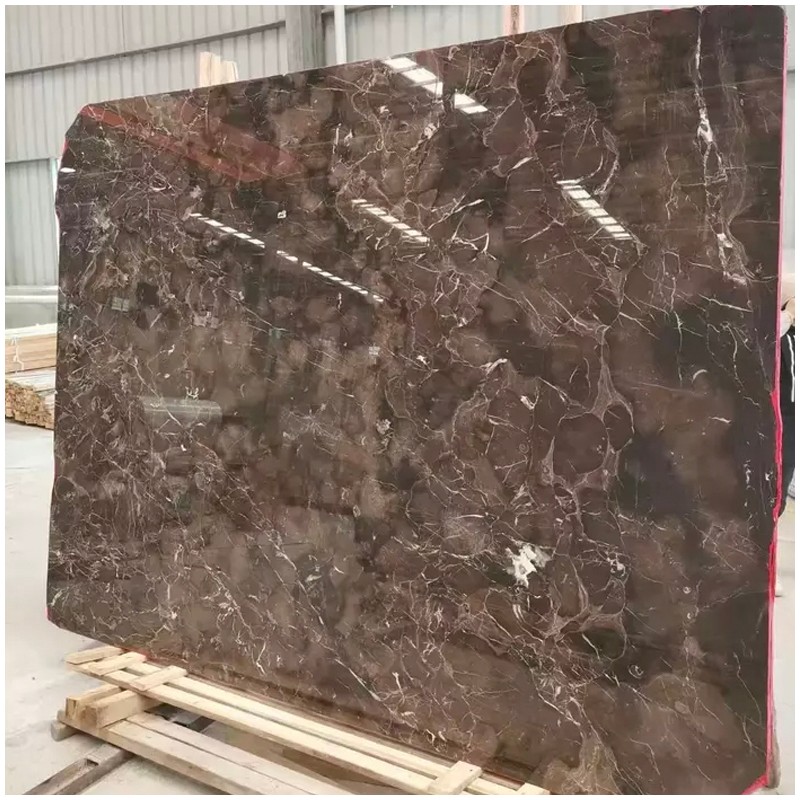 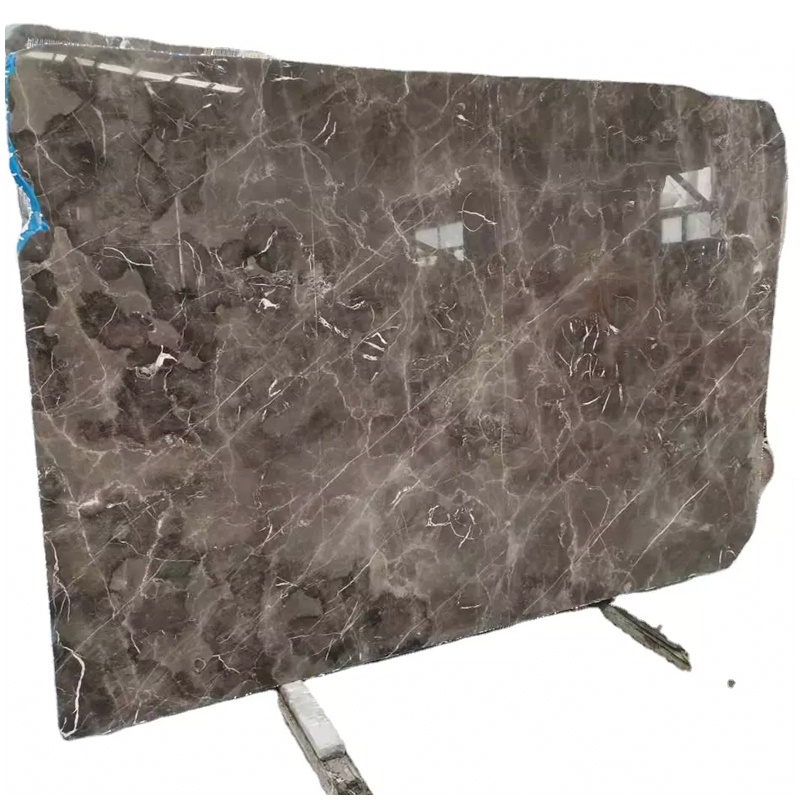 3-The advantages of Emperador Dark Marble

Dark Emperador Marble is an exceptional high-quality imported marble. It is widely valued by interior designers and decorators for its appealing beauty in creating one-of-a-kind creations. Dark Emperador Marble has a dark brown color tone throughout with irregular light brown veins.

Dark Emperador Marble can be used for both indoor and external building or design projects. It is suitable for indoor and outdoor flooring, staircases, living rooms, facades, kitchen countertops, bathroom vanities, and sink tops, bedroom flooring, and decorations. It can also be blended with other types of marble to produce one-of-a-kind designs. 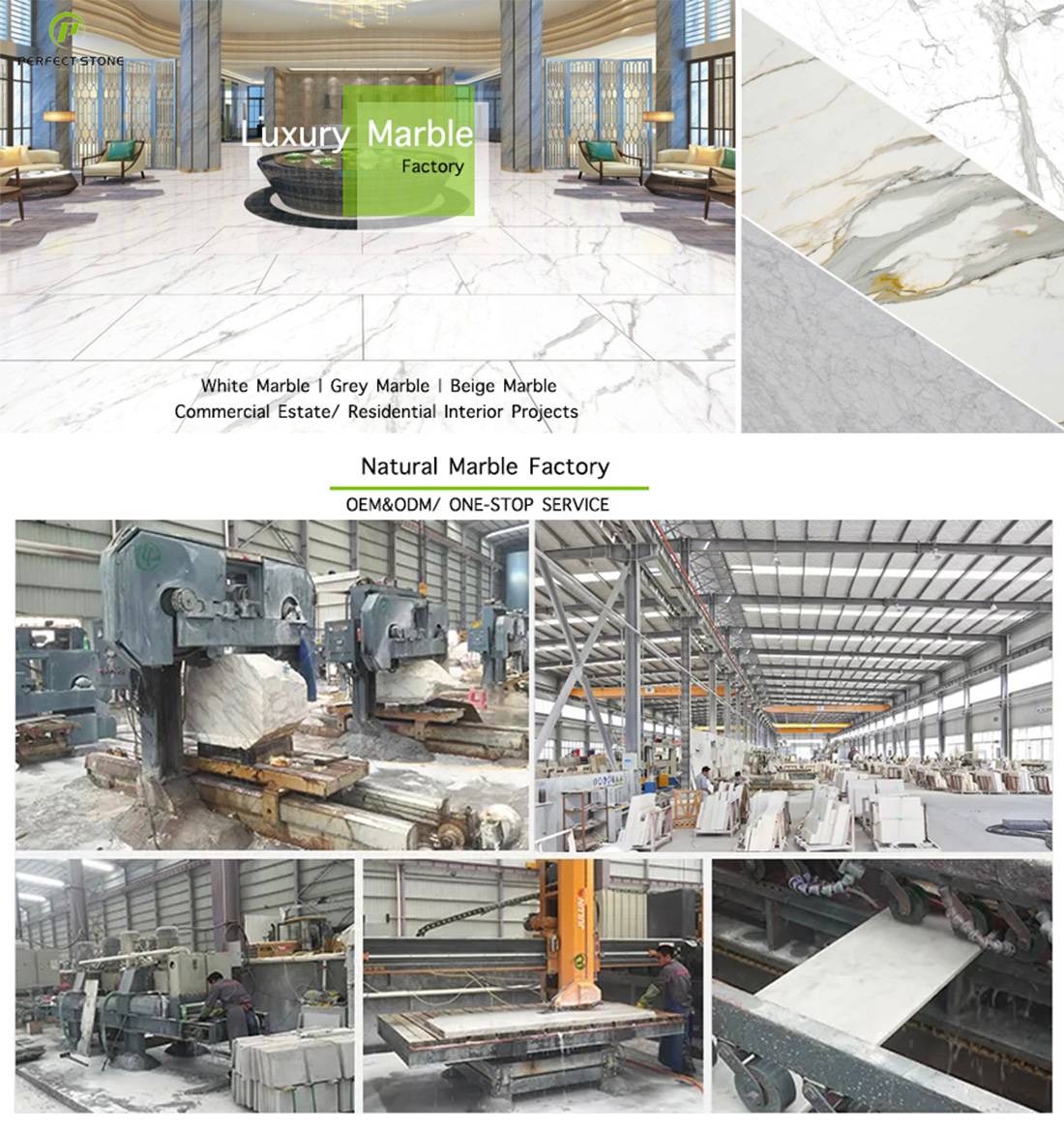 You can purchase different sizes of Our Chinese Brown Emperador Marble for your next interior projects, from Polished Slabs, Cut-to-size Tiles, Stairs, and Even Wall Facades Panles.