Beige travertine is an imported travertine produced in Turkey. It is a type of travertine. It is named because there are many holes in the surface of the stone.

There are many types of travertine slabs, and then there are different places of origin. Produced in Italy, Turkey and Iran, the quality produced in Rome, Italy is better.

Beige travertine-travertine is named because there are many holes on the surface of the stone. The scientific name of the stone is tuff or travertine. Humans have used this stone for a long time, and it is the most representative of Roman culture. Is the masterpiece of the cave stone.

Beige travertine: imported directly from Turkey, the texture is clear and uniform, high-end and elegant, the product is suitable for indoor and outdoor decoration of hotels, villas, construction projects, etc.

What are the disadvantages of beige travertine?

1. The true density of the travertine itself is relatively high, but due to the existence of a large number of holes, the volume density is low, the water absorption rate is increased, and the strength is reduced. Therefore, the physical performance index is lower than the normal marble standard. Due to the large number of natural defects such as textures, mudlines, mud bands, and cracks, the uniformity of performance of this material is poor. In particular, the dispersion of the bending strength is very large. The large bending strength can reach more than ten megapascals and the small one is less than 1 megapascal. Some of them will break during the transportation process, which is easy to cause industrial accidents.

2. Natural defects are also the main reason for the poor freeze resistance of this material. Many samples have frozen and cracked into a pile of rubble before the performance of 25 freeze-thaw cycles. This kind of stone belongs to limestone with carbonate structure and poor carbonation. It is used in the heavily polluted areas like Asia, where acid rain erosion will be very serious and the destruction of stone will be accelerated. There are many reasons why this material is used on the wall, especially the dry hanging method is used on the outer wall in a large area, which has a very high risk. 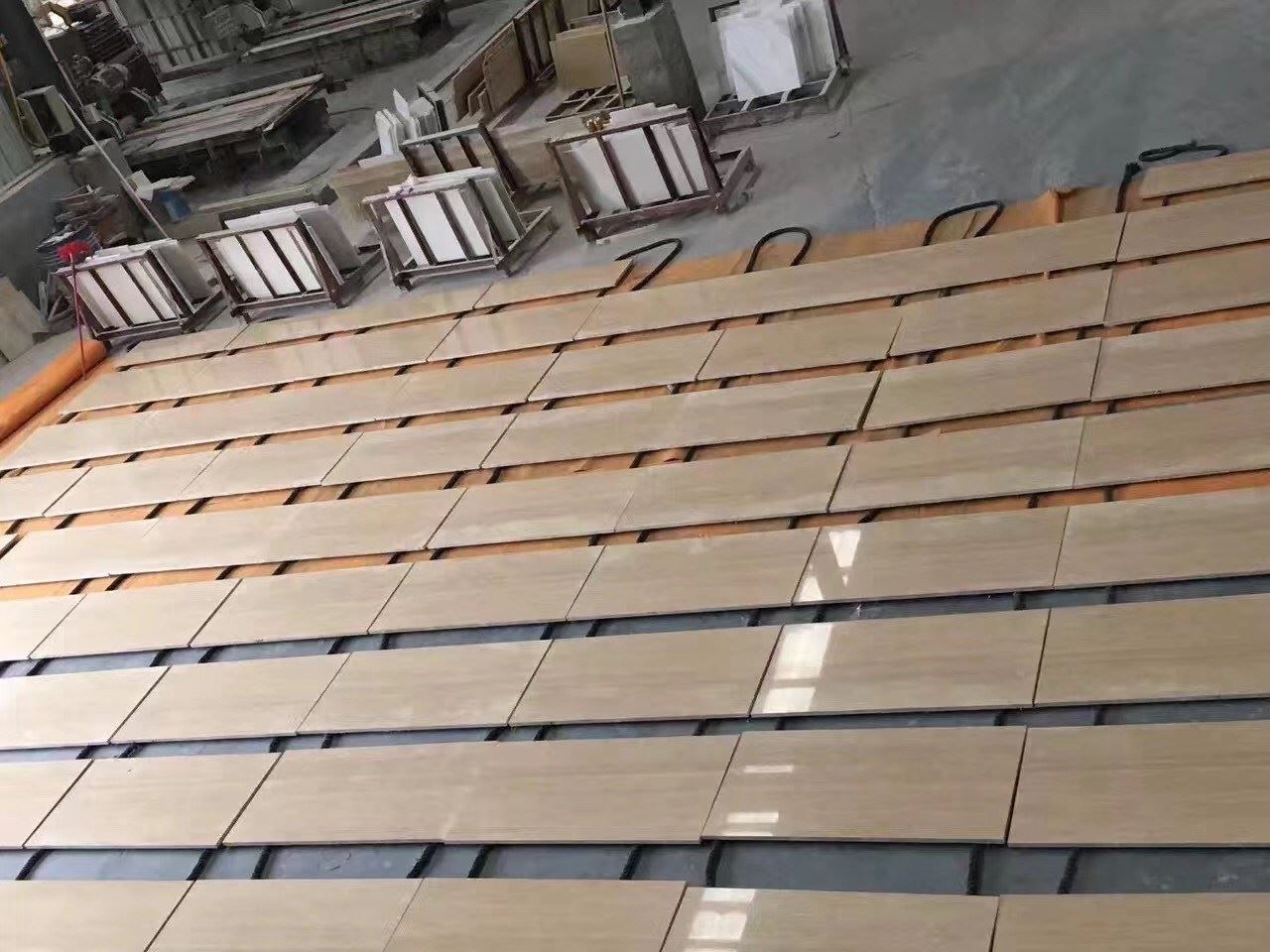 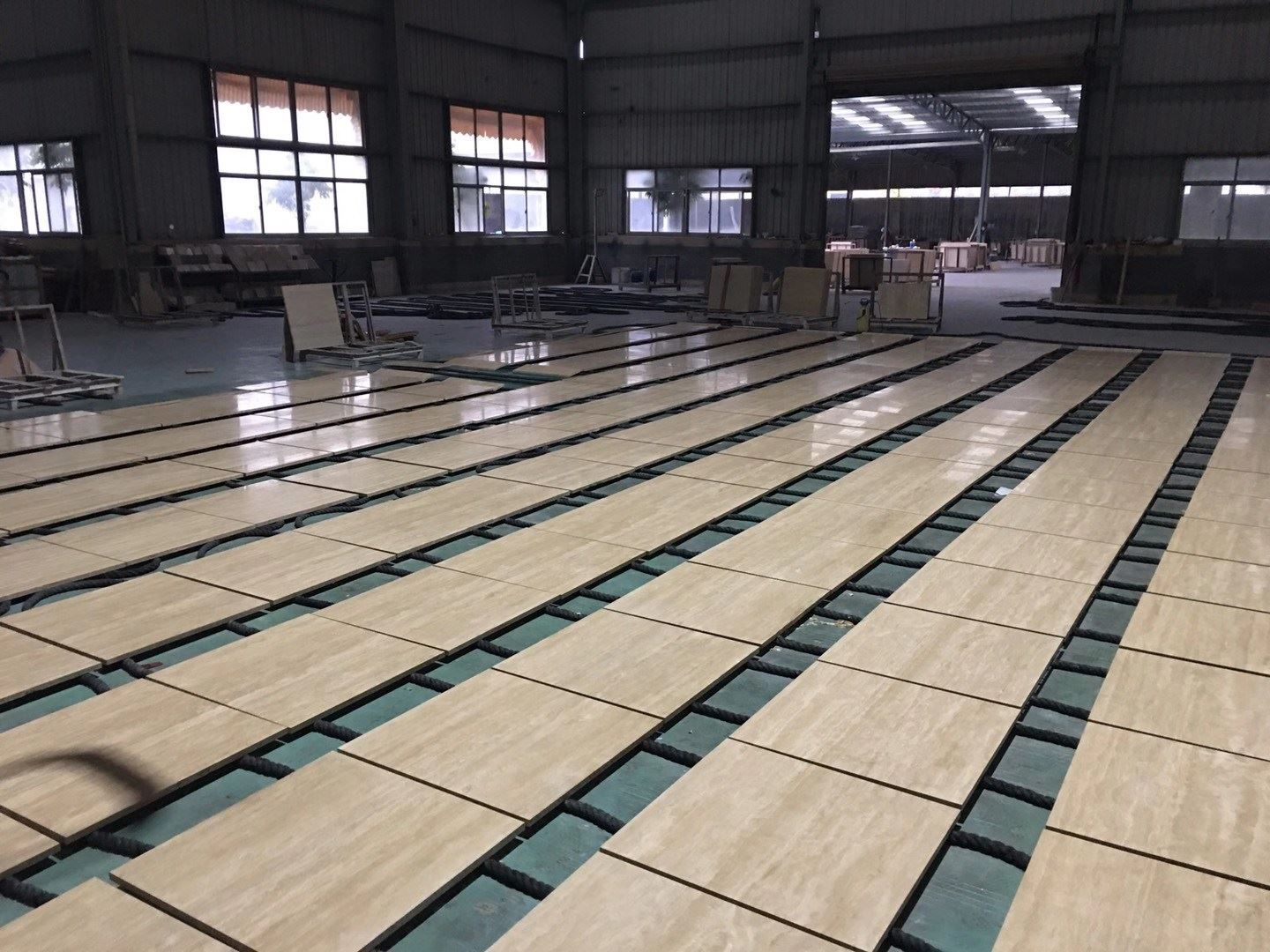 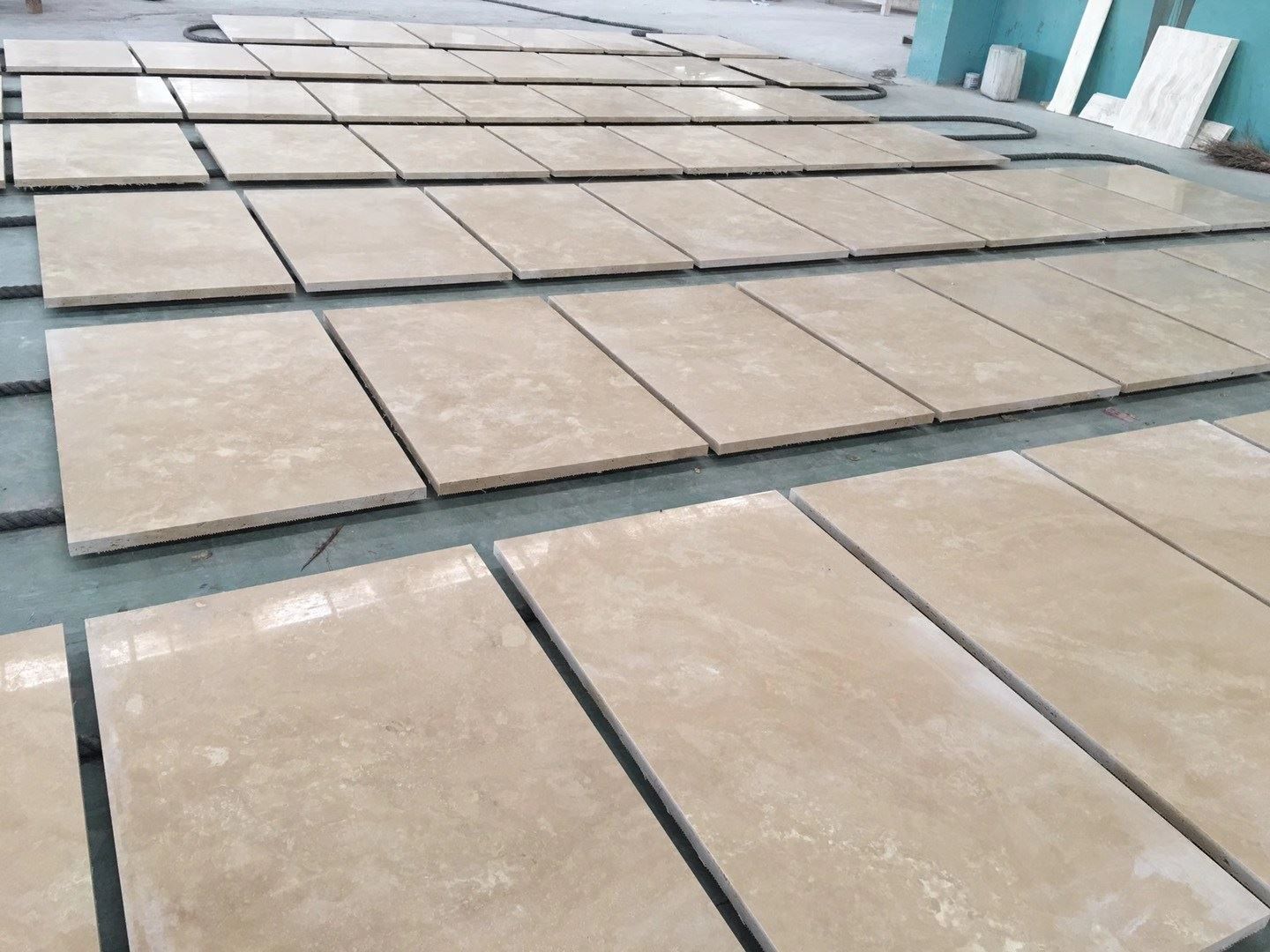